Snapchat Wants To Answer All Your Day-To-Day Questions 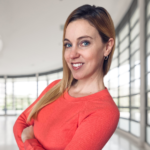 If you use Snapchat, you’ll know how entertaining it can be to set different filters on selfies and text emojis to your friends. It is so easy to spend countless hours scrolling through Snapchat, looking at people’s stories, and adding your own content.

But Snapchat is upping its social media status by branching out into something entirely different; the world of “augmented reality” or AR.

Like other powerful search engines such as Google and Yahoo!, Snapchat wants to become the go-to search option for finding answers for everyday things. So how exactly does this new feature work? Let’s take a deeper look. How Does Augmented Reality Work In Snapchat?

The new augmented reality feature within Snapchat is called Scan and it’s incredibly easy to find within the app. Just open the Snapchat app on your mobile device and you’ll find Scan in the middle of your screen.

Snapchat is investing a lot into its new augmented reality feature. They want to ensure it’s adopted by a wide range of their current users and helps them gain new users as well.

The way Scan works is pretty much how you would imagine. Simply log into Snapchat, enter the Scan option, hold up your smartphone, and scan over an object or anything within range.

Scan will then compile a list of options for you, all of which it has scoured from various sources on the Internet.

For example, if you scan one of your living room chairs, Scan will show you other similar living room chairs and information about where and how to buy them. You just need to click on “Find a product” within the app, and a list of options will pop up in your phone. Snapchat is trying to compete with other massive tech companies and find their own footing by entering into the world of general searches.

According to Snapchat, Scan “opens up a new world that merges entertainment, information, and utility.”

The feature is meant to make users’ lives easier. Its purpose is to answer all of our questions and provide not just the answers, but additional information that builds upon the initial search query.

By simply scanning over an item, you’ll be able do anything from shopping, reading, playing games, and watching videos. It’ll even do math!

For example, if you are doing a difficult calculus problem, use the Scan feature and hold your mobile phone’s camera over the problem. Scan will generate the solution and instructions on how to solve the problem. It’s really that simple!

While Google and other dominant search engines can answer pretty much anything these days, Snapchat wants to extend these features and integrate them with the reality in which we live.

So try it out for yourself! Download Snapchat if you haven’t already done so and start scanning interesting things around you.

Only time will tell how successful Snapchat’s new endeavor is, but until then, have some fun playing around with the app and trying out its cool augmented reality technology. Who knows. Maybe you’ll learn something new!

Lark Begin is a digital marketer from Ottawa, Canada. Lark is an SEO and content writing specialist who has published over 4700+ articles and blogs online and has helped hundreds of companies grow their content library. In her free time, she enjoys being in nature with her family, fishing and dancing. 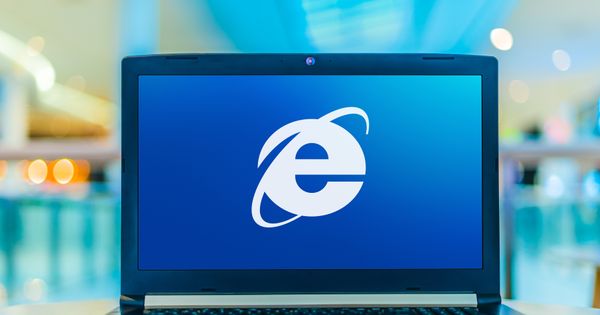 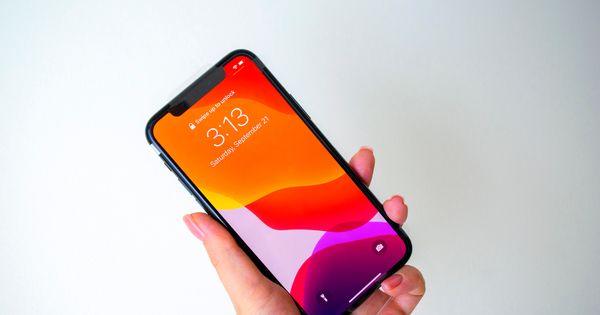